SEE region, its challenges and opportunities

The session Stories from the SEE region has, quite self-explanatory, included practices from around the region that are worth discussing.

Firstly, Slaven Raskovic has introduced an example from Croatia called the Mosaic of connections which enables research journalist, researchers, activists to explore the connections of politically exposed persons that exists in database.

Later, the panel has discussed the main challenges for NGOs are finding suitable candidates for the projects, being afraid of tech development and reluctance to change. NGOs tend to understand local scenarios, but these are not flexible. 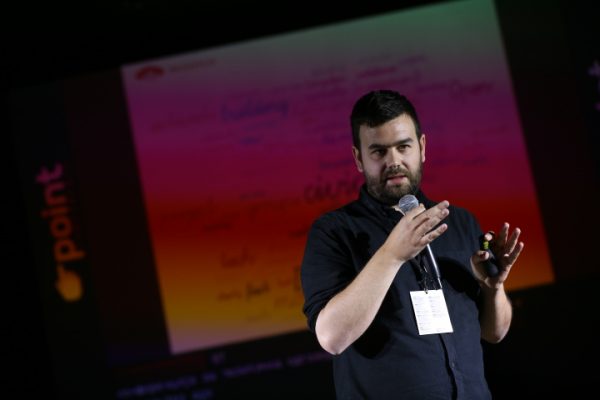 Marko Galjak has argued for the use the existing approaches in corporations in non-profit sector, adopting the best intelligence practices Constituent Relationship Management.

CRM software called CiviCatalyst he has been working to enable two-way communication. Consequently, legitimacy and transparency are achieved through dialogue. 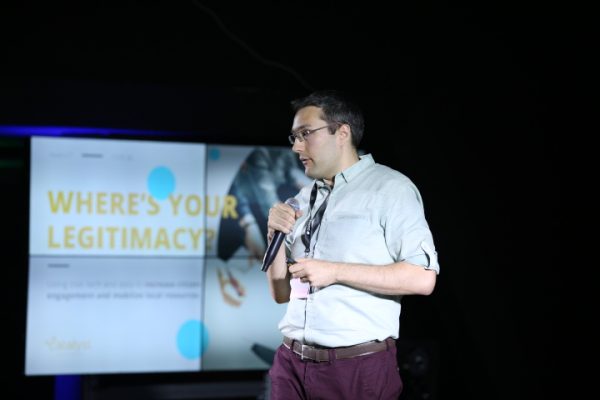 Alida Karakushi elaborated on the Albanian situation on how you confront post socialist neoliberalism even that online platforms are now private enterprises. In these times we should deepen our interactions with the tools that are being given as in digital and globalised world as well as the business responsibility towards the consumer. 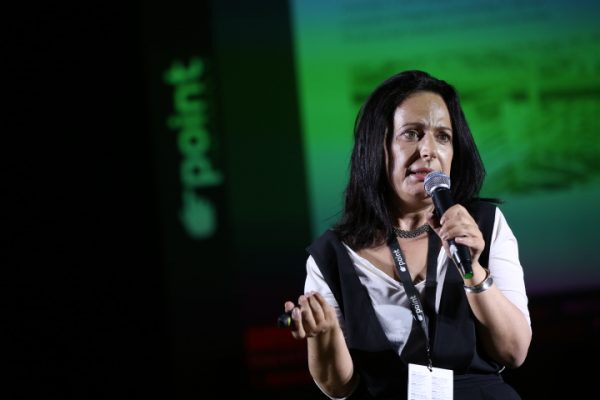 Angela Todorovic has provided more insights on one of contemporary buzz terms, blockchain. Angela has argued why SEE needs blockchain and stated that after all, the future of our money is programmable. She discussed some global cases related to smart contracts, decentralised autonomous organizations and put forward the argument that Dubai aims to rely on blockchain technology by 2020. Similarly, big progress has been made in Estonia and South Korea. However, she highlighted that despite the advancements from her standpoint blockchain will not replace institutions due to the notion of trust. Traditional institutions should become more digitized and rely on technology, she advices, but these better and faster processes should not replace the human beings.